For various reasons, OEM speaker outputs often have a muting protection circuit. Many of us have encountered this sort of muting behavior in OEM systems. Here’s some information about how it works. When the head unit turns on, the outputs are muted. This used to happen when the driver got in the car and turned on the ignition key. Today, it happens earlier – often when the user unlocks the door. This supports the vehicle’s use of the audio system to generate non-entertainment sounds, such as warning chimes and handsfree call audio. Before the head unit “un-mutes”, it checks the DC resistance of the output against a reference resistance. We have seen different reference values used by different suppliers, and we have seen some automakers change from one value to another value over the course of a few years (Fiat Chrysler is a good example!) 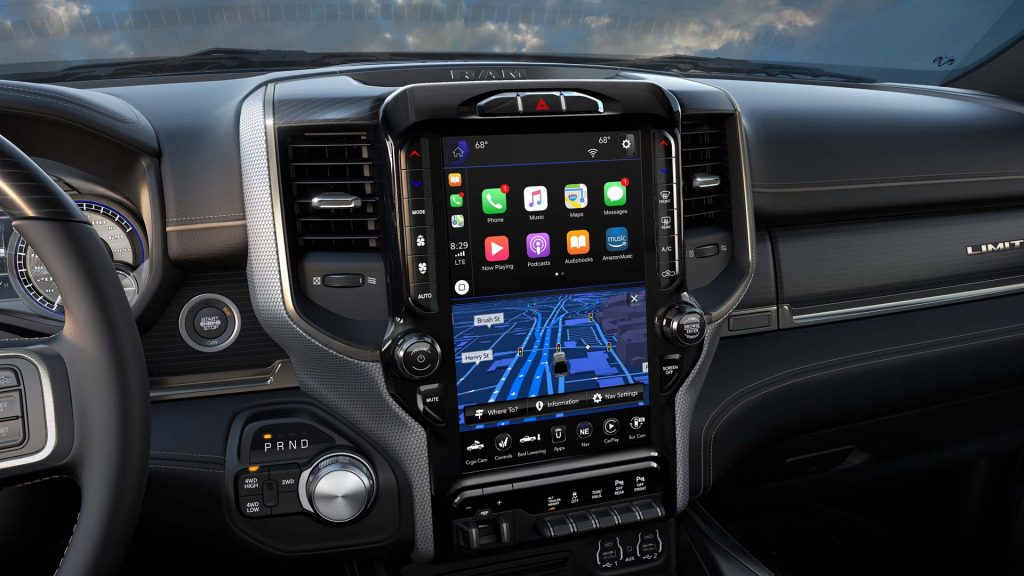 If the load is significantly higher than the reference load, that indicates that the speaker is disconnected, so the output won’t be unmuted. Often when this happens on one channel, none of the outputs are unmuted, none of the channels play, and the head unit may seem broken. There may also be a warning or trouble code that the telematics system is compromised (since the speakers are used for handsfree calling audio in case of an accident).

OEM speaker DC resistance can vary from slightly over one ohm to up to 8 ohms of impedance. However, electronic devices are often close to 10,000 ohms input impedance, and that impedance won’t fool this muting circuit, even for a moment. For this reason, after we install aftermarket amplifiers or DSP processors and connect the OEM speaker outputs to our device’s inputs, we get no audio! And this condition continues even after we install load resistors, because the head unit doesn’t test the load again until after it turns off and back on again.

Now, since this load-test only happens on turn-on, you might think that you can just turn off the head unit, or turn off the car, and turn it back on, and it will test the load again, and all will be well. That doesn’t work. The internals of modern head units do not turn off when the display and backlights turn off, and they don’t turn off when the ignition turns off. They invisibly remain on for some time afterwards – and this delay varies by automaker, but it is usually sometime after the doors and other points of entry are closed and locked, plus 10-20 minutes. Often it is easier to force a reset by disconnecting the battery! 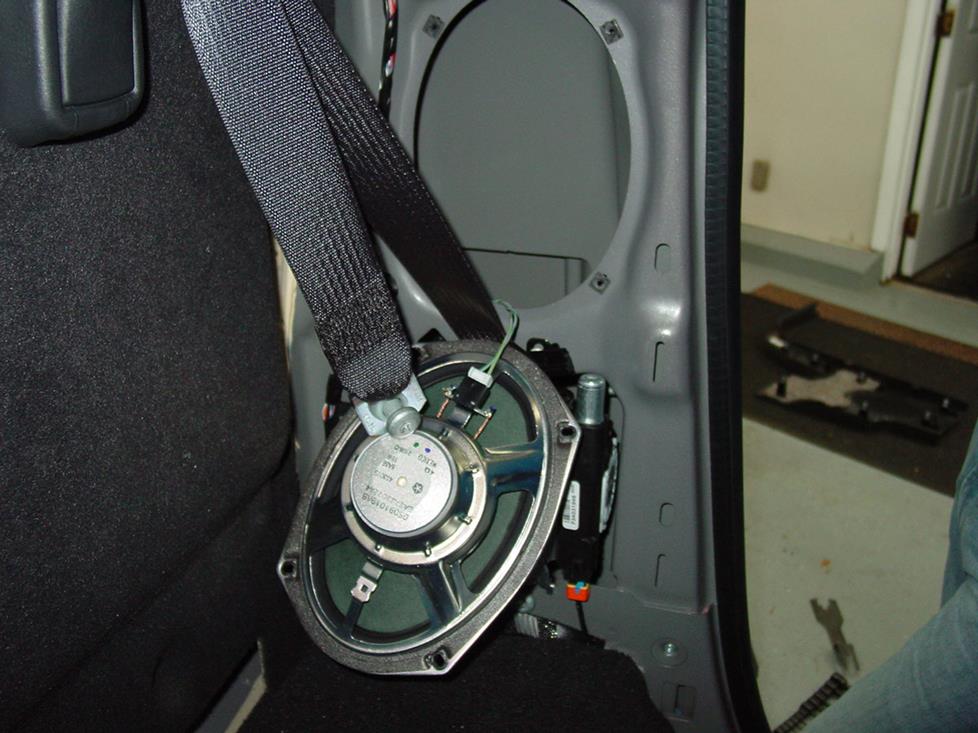 Audison’s first anti-muting circuit was built into the AP series of bit amplifiers. It was an optional plug-in module called ASP, which was designed for VW and early FCA load requirements. After that was introduced, FCA changed their reference load to a value below the ASP load, so the ASP module didn’t work in later-model FCA vehicles. Also, muting protection in OEM systems became even more common – it’s now found in VW, BMW, FCA, GM, Jaguar Land Rover, and more. So, Audison R&D introduced USS. USS is a dynamic load circuit which initially shows the OEM output channel a load low enough to be practically future-proof. Once the circuit activates, a higher load is introduced – still low enough to damp Class D outputs, but not low enough to cause current issues or heat dissipation problems.

USS was introduced in the bit Nove processor, and is now built into the following Audison products: 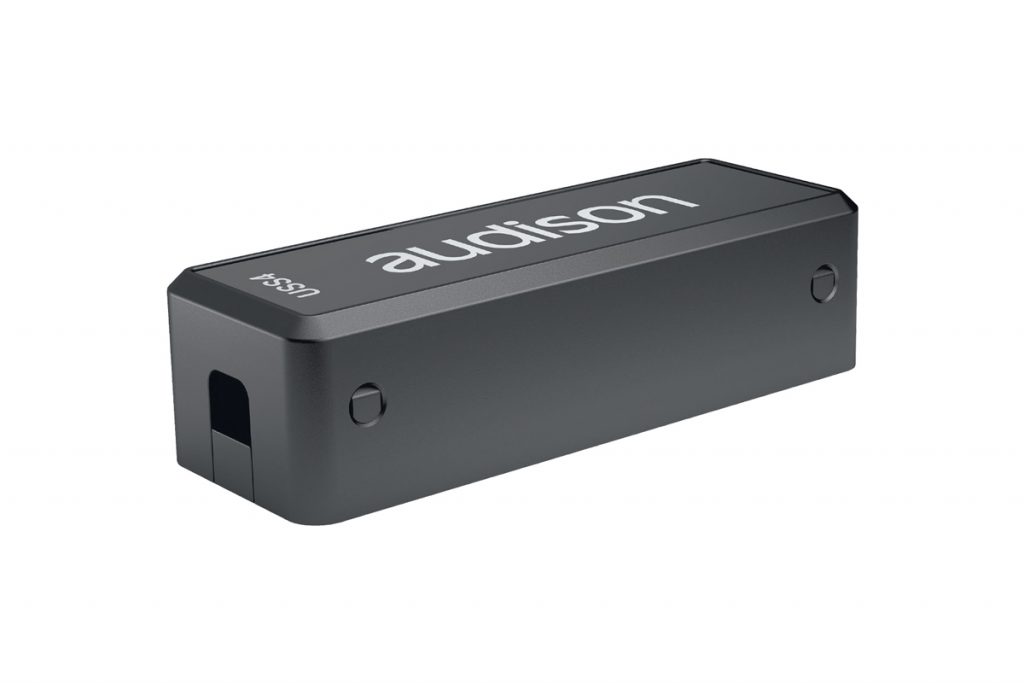 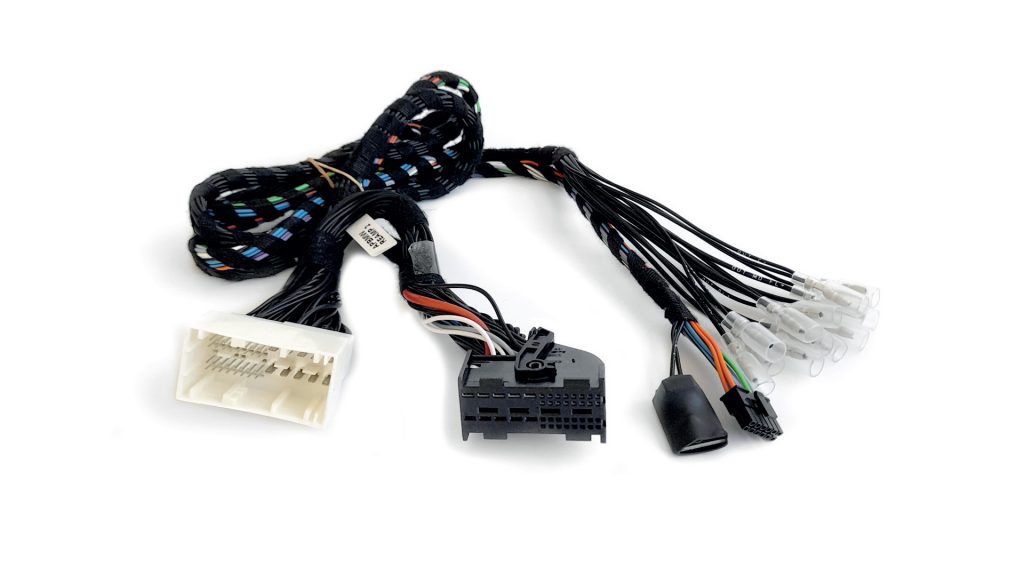 It is also built into the Connection SLI 2.2 and 4.2 high-voltage LOCs. The 2.2 is a 2-channel LOC with 2 additional load circuits to properly load unused speakers. There is no on/off activation or setup required. USS works automatically in the background on the speaker-level inputs. 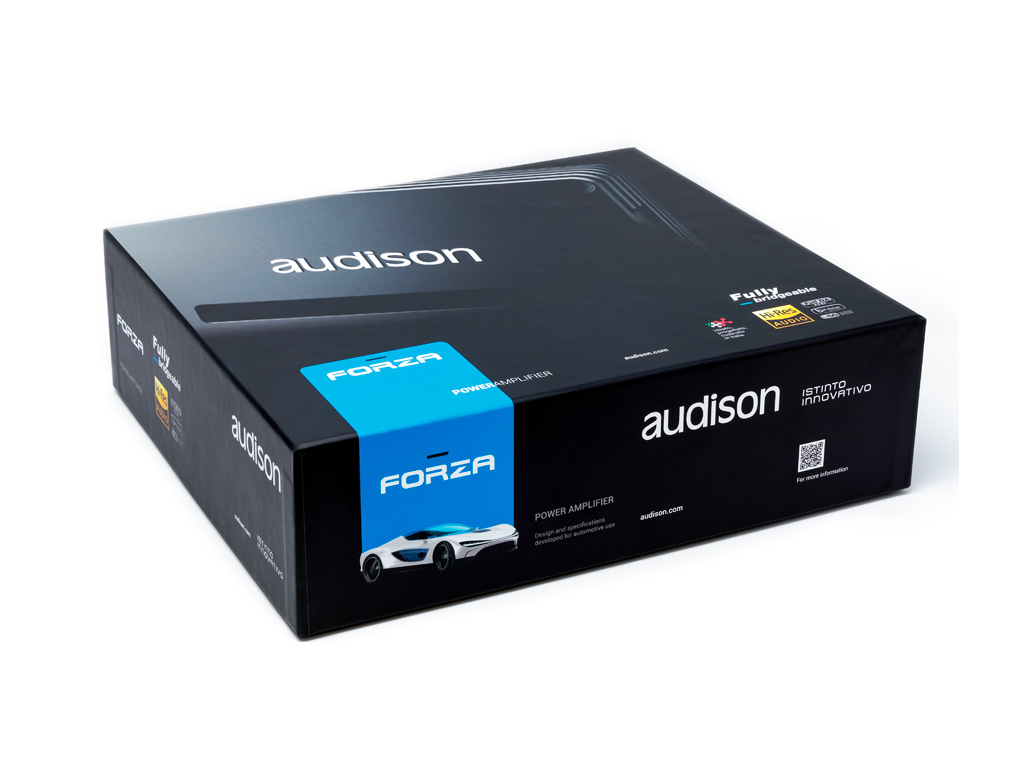 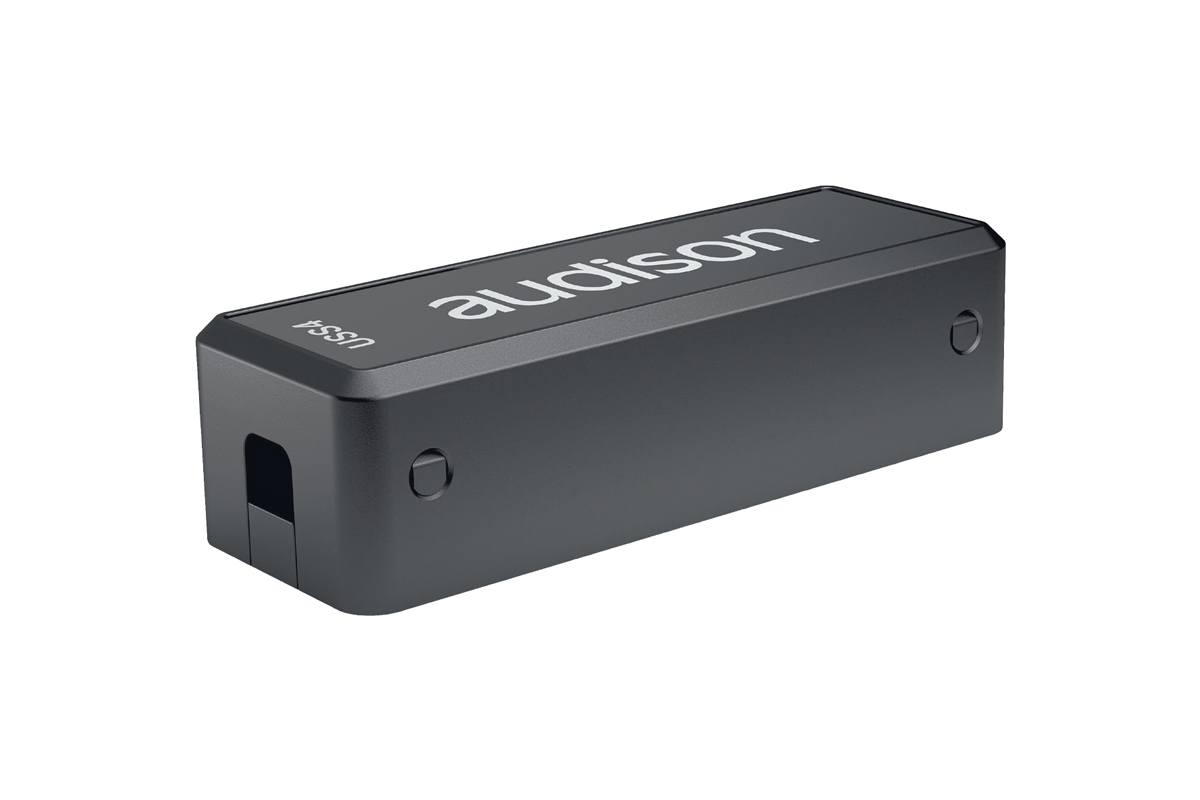 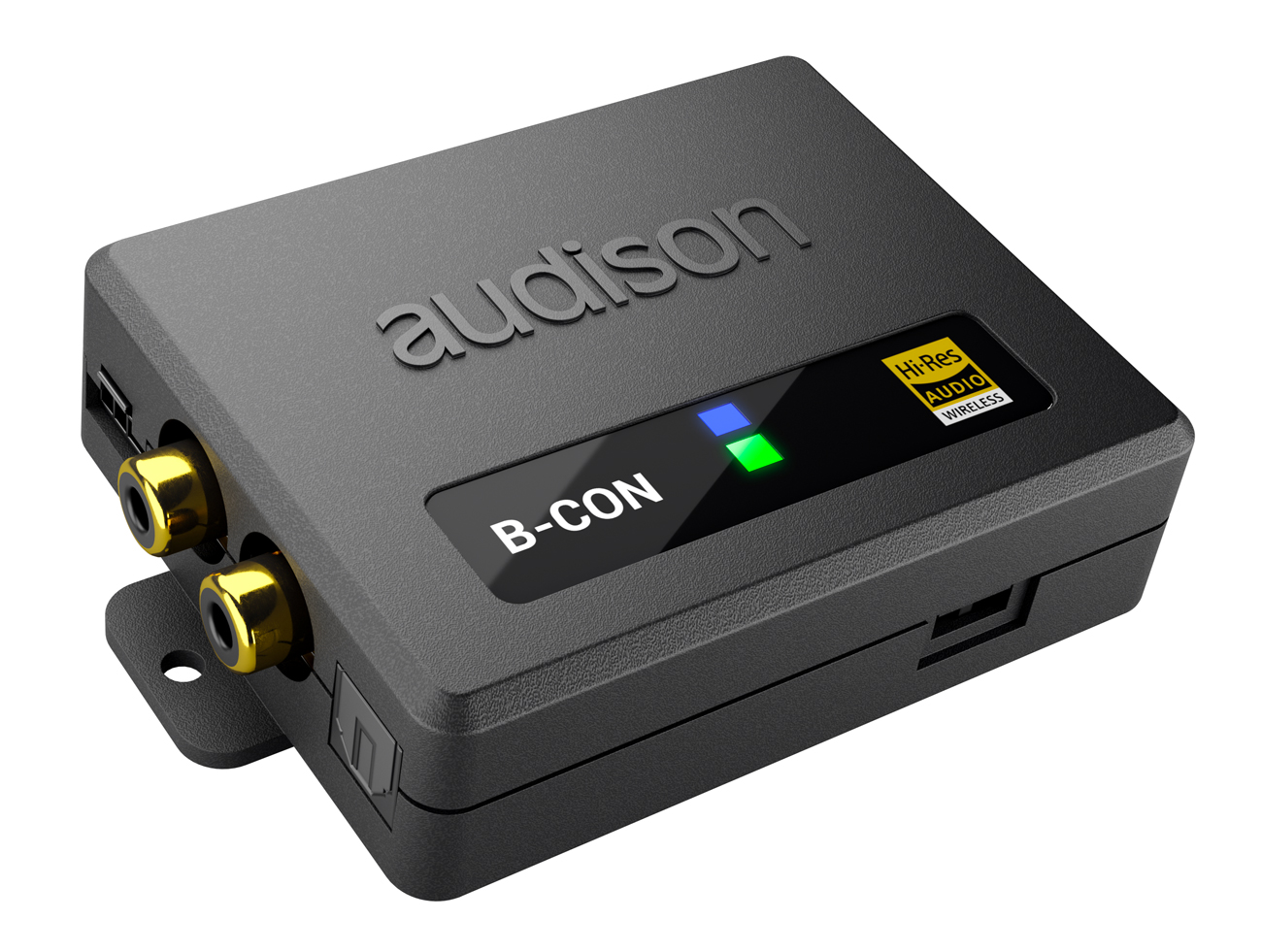 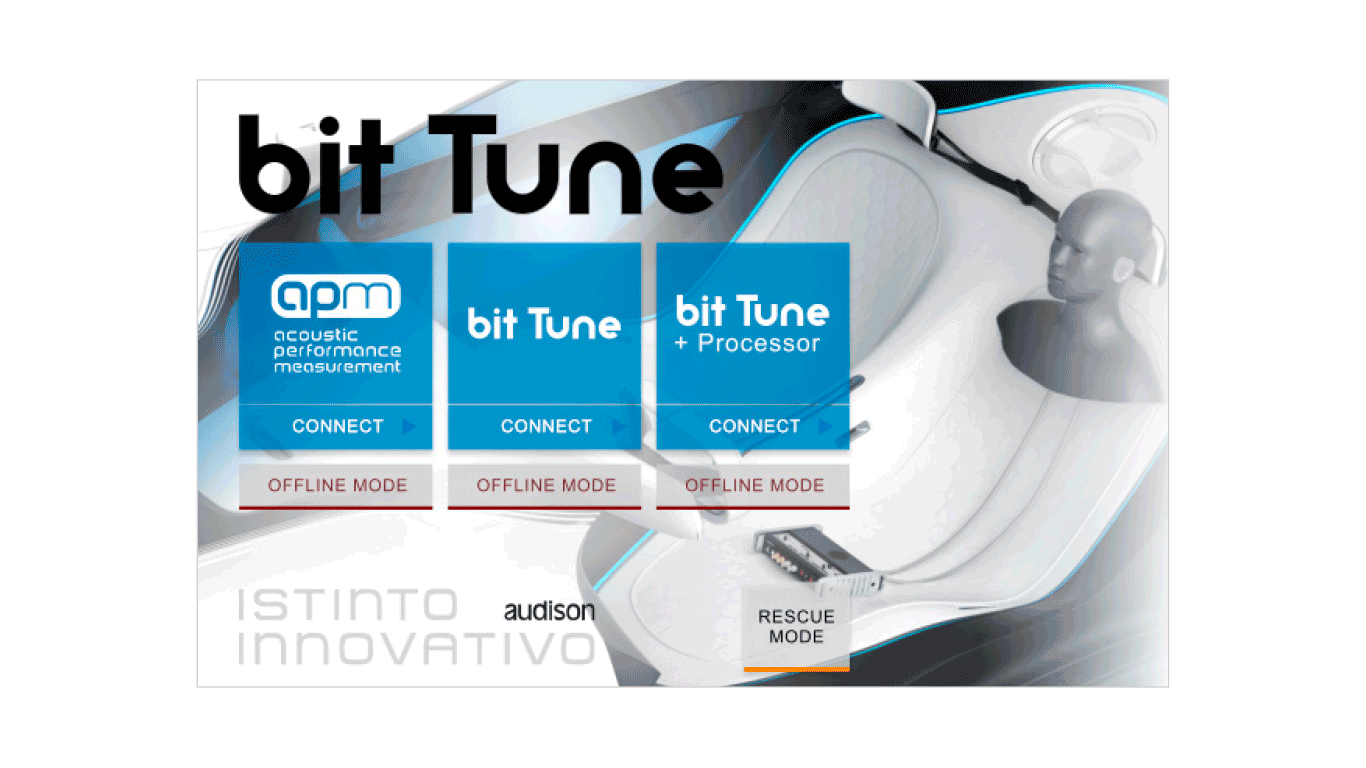 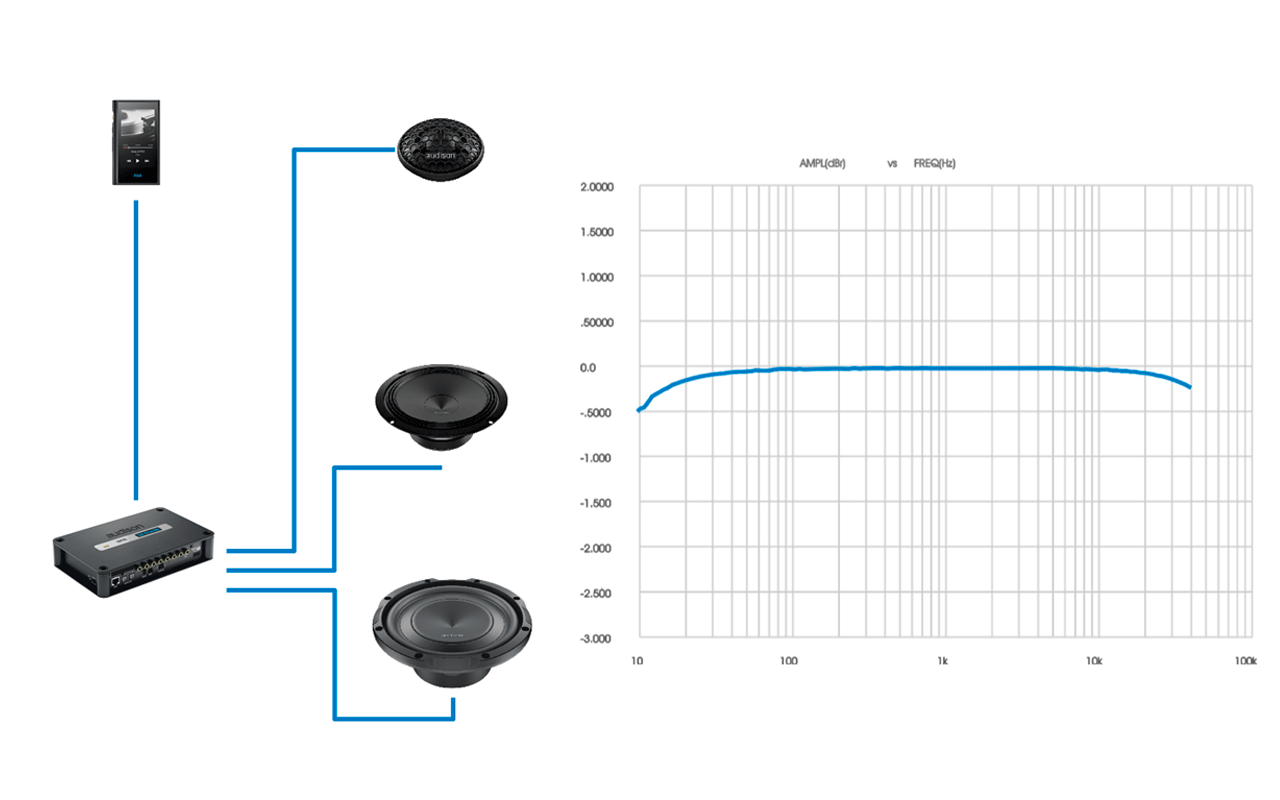 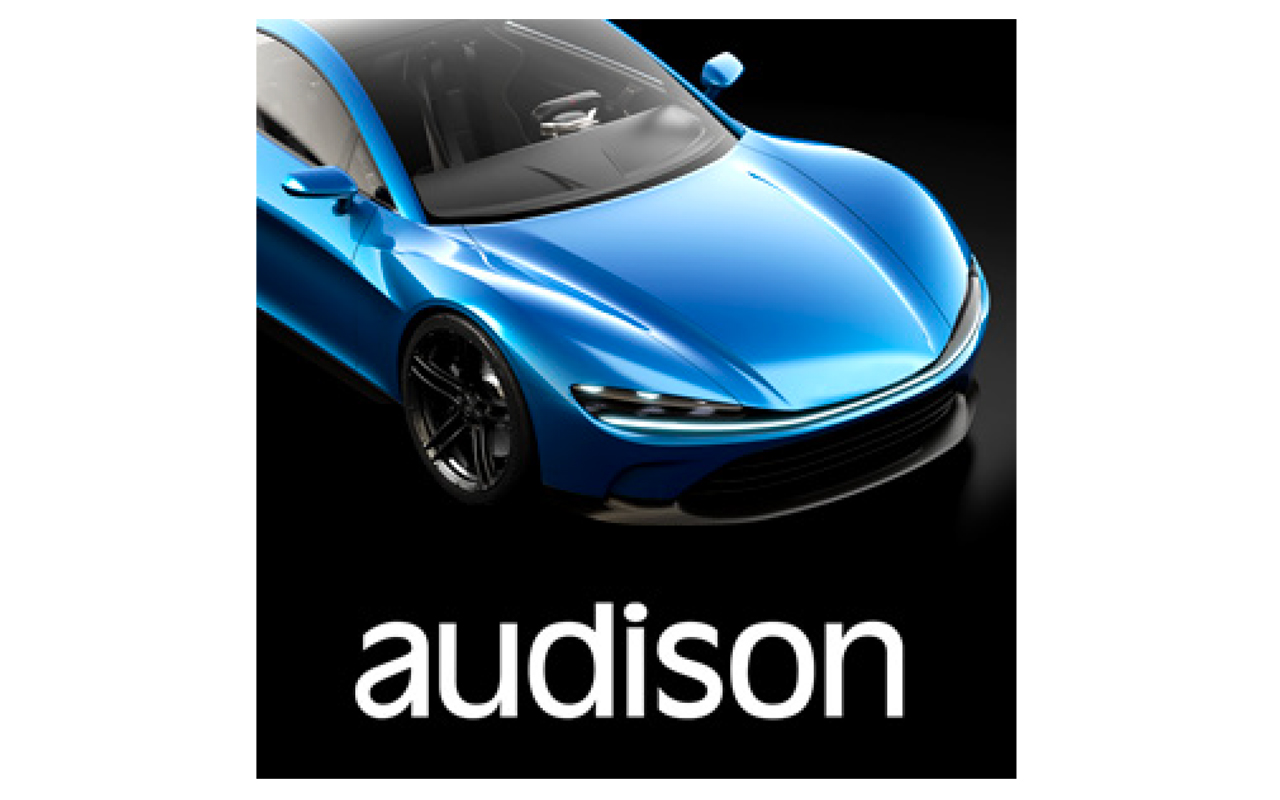 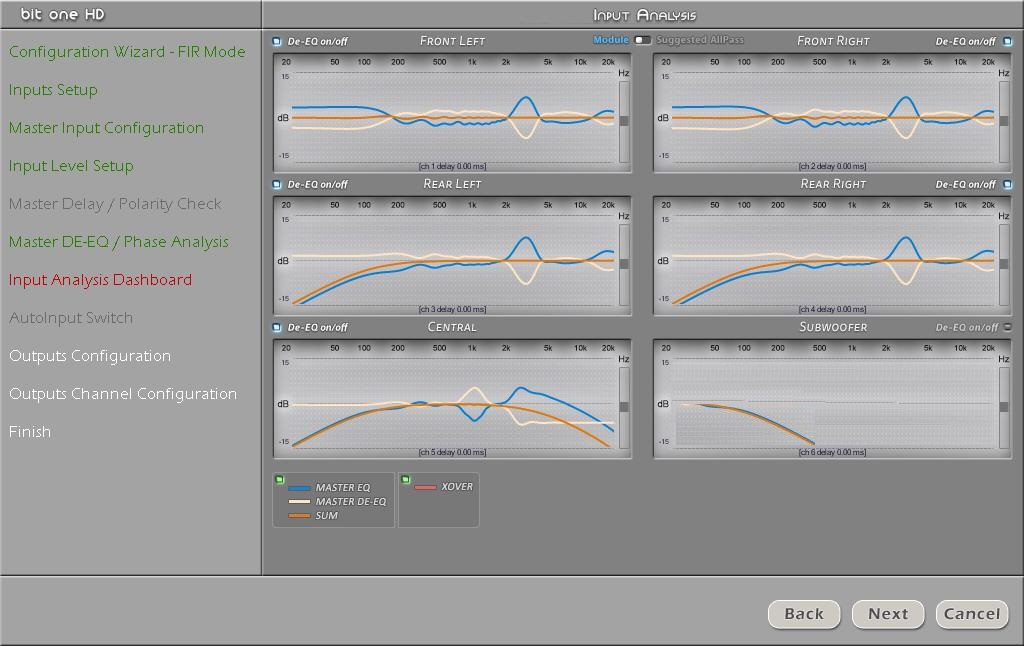 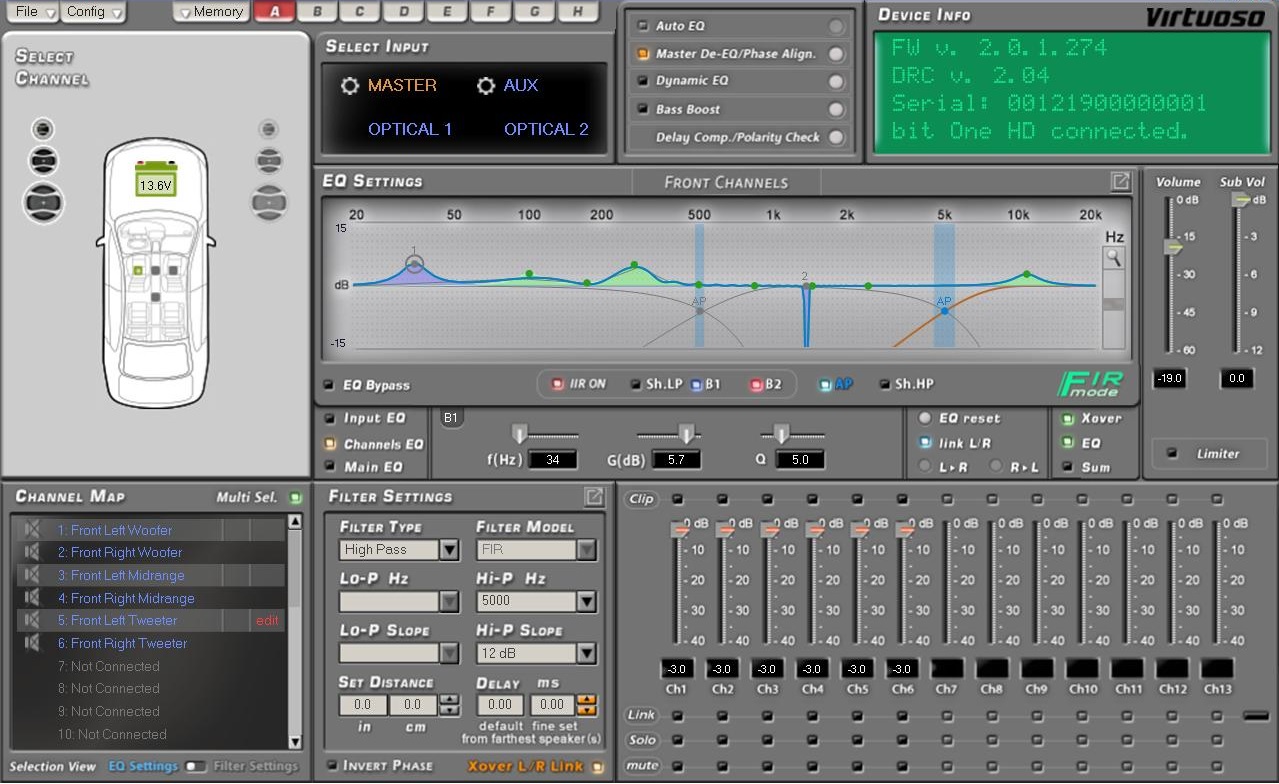 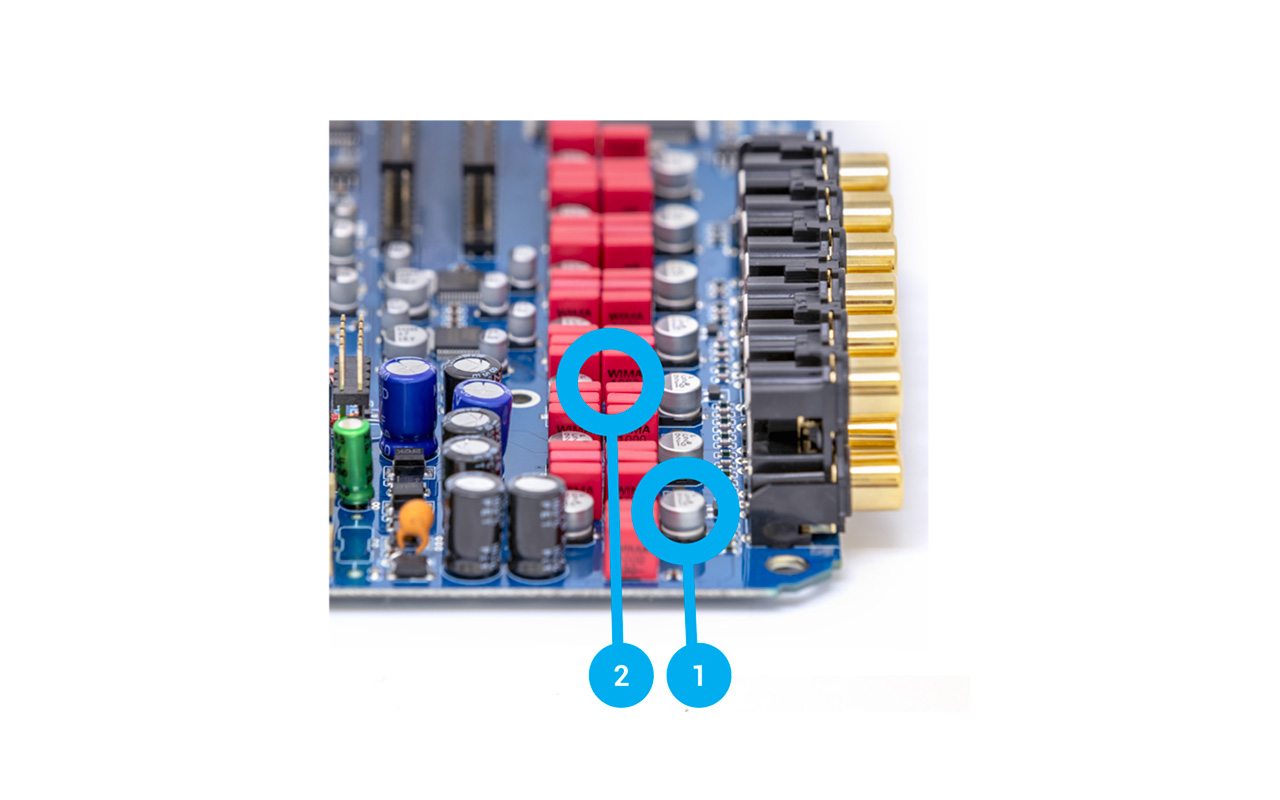 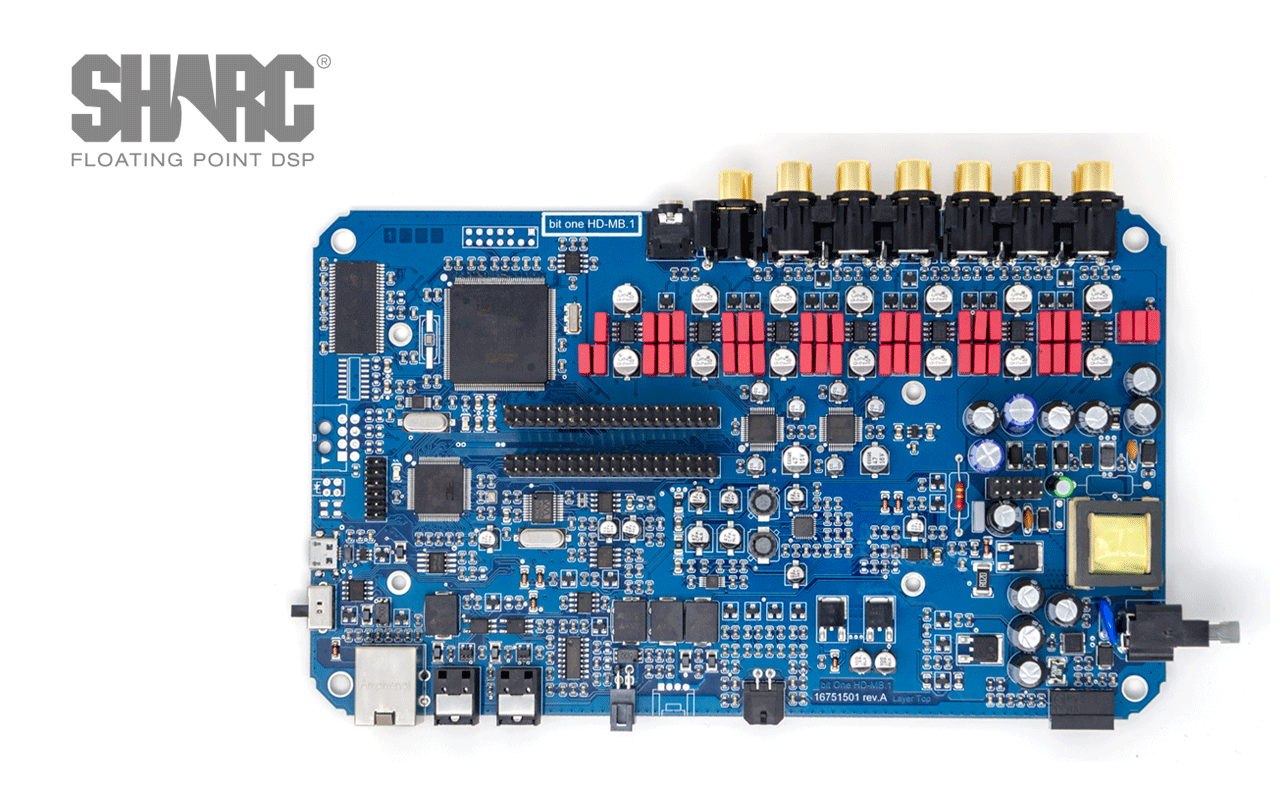 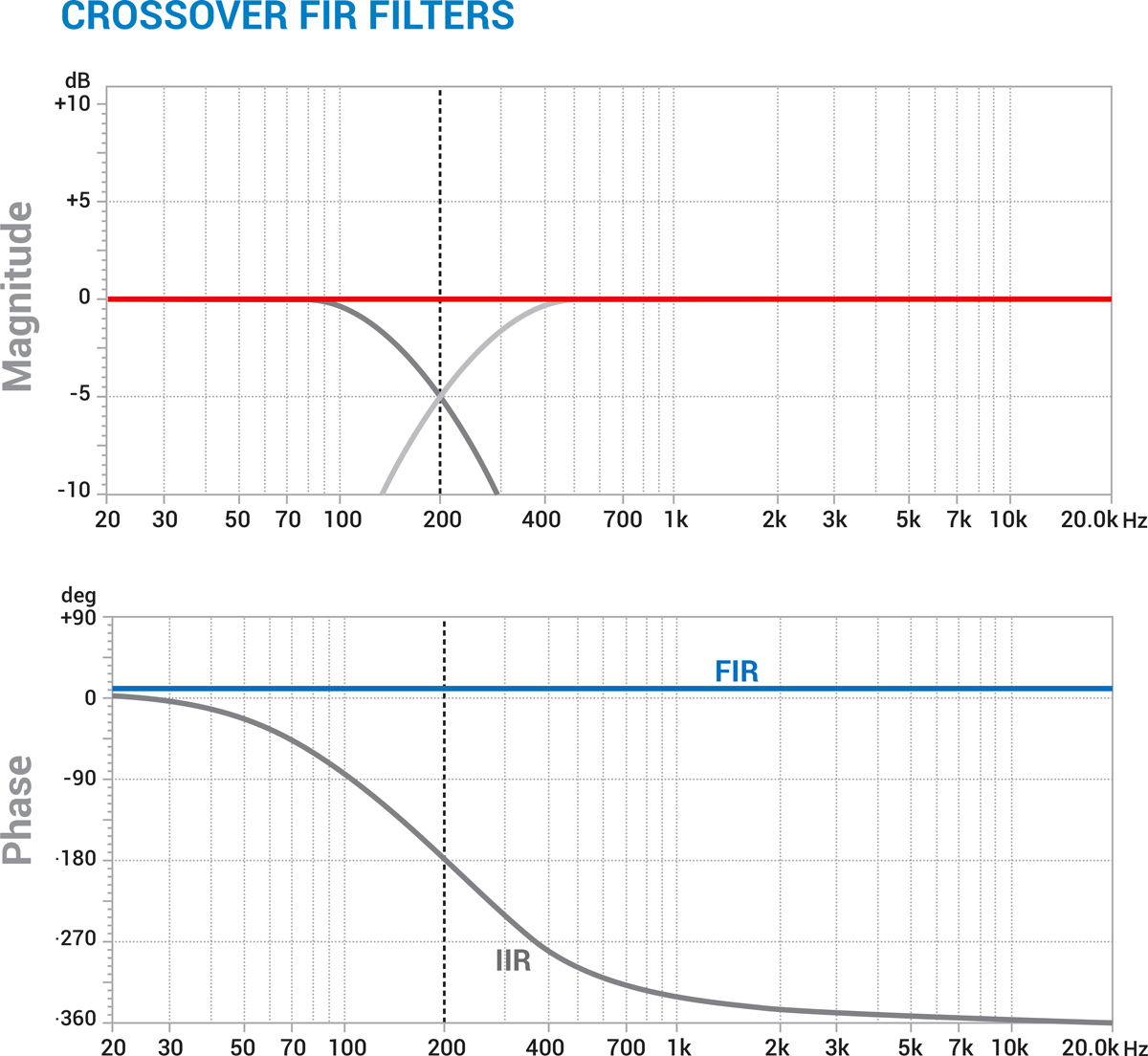 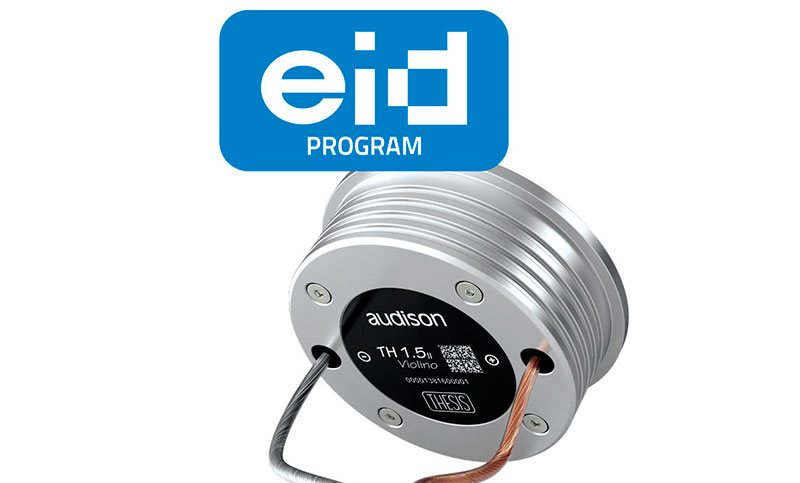